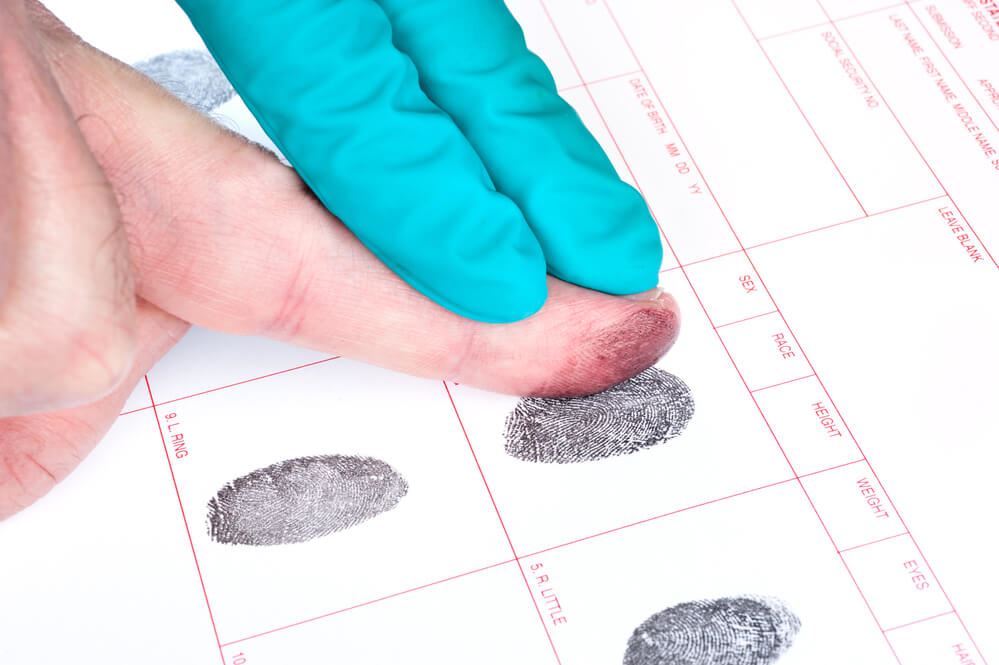 It is important to understand that when a person is convicted of a criminal offense in California, such a conviction is reported to the Department of Justice, which then keeps a record of the conviction. This will likely show up when employers do criminal background checks during the hiring process. So, a conviction on your record might prevent you from getting a job or become eligible for housing, loans, or professional licenses.

A majority of misdemeanor domestic violence convictions can potentially be expunged. But, this depends on the nature and circumstances of the incident that led to the conviction and the defendant’s criminal record. For example, the courts may not grant expungement if the defendant violated probation terms or if other criminal offenses have been committed. Also, the court won’t be able to grant expungement if the defendant is currently on probation for a different offense.

It must be noted that there are some domestic violence offenses that are not eligible for expungement. For example, violent crimes involving rape or violence against minors may not qualify for expungement. Those who are convicted of felony domestic violence offenses must first get it reduced from a felony to a misdemeanor in order for the case to be expunged. There may be cases where defendants may still be on probation but may be able to present a good case for early expungement. In such cases, you may be able to file a motion to end probation and expunge the conviction.

How Does the Process Work?

If the expungement is granted, the defendant’s conviction or plea will be vacated and the case will be dismissed. This decision will be sent to the Department of Justice. In California, defendants whose cases are expunged won’t be able to own or possess firearms for 10 years. The U.S. government typically enforces a lifetime ban on firearms for most individuals who are convicted of domestic violence.

To seek an expungement of your domestic violence case, you would need to file a motion under California Penal Code Section 1203.4 PC. Once that is done, the judge who sentenced you will conduct a hearing. Your defense lawyer will argue your case and the prosecution, if it is opposed to the expungement, may also be heard. The judge will then determine whether or not your motion to expunge should be granted.

If you would like to get your domestic violence conviction expunged, it is crucial that you contact an experienced domestic violence defense attorney who has a successful track record with filing these types of motions.