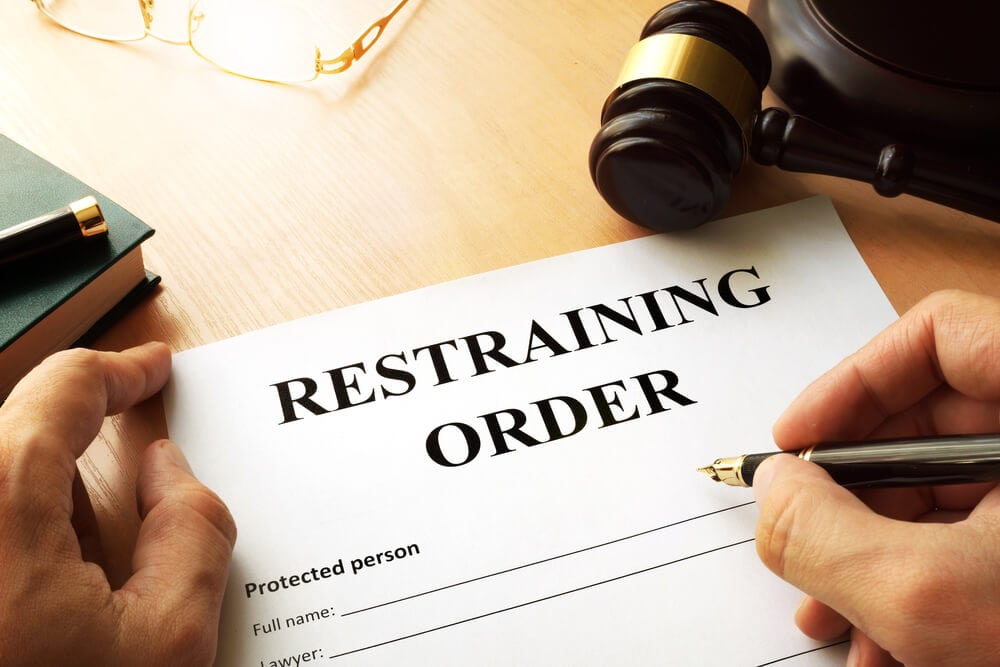 A restraining order is issued by a court against an individual who has been identified as the abuser or the perpetrator of the violent incident. These types of orders prohibit the individual from doing certain things or being in certain places that affect the person who sought the order. Restraining orders can do a number of things including prohibiting the alleged abuser from contacting you, requiring that the person stay away from you (maintain a certain physical distance), requiring the person to move out of the home, and awarding the seeker the ordered custody of the children.

The goal of restraining orders is to protect domestic violence victims from further abuse. There are a number of different types of restraining orders. A temporary restraining order is issued before a formal hearing has been held on the matter. This type of order will remain effective only until a hearing has been held and the judge issues a ruling. An emergency protective order will be issued by law enforcement officers when a person is unable to request it from a court immediately, often because a court is not in session or there is the threat of imminent harm.

An individual can get a restraining order if he or she has been the victim of abusive behavior. Such a person could be a spouse, a domestic partner, or s person living with the alleged abuser. A restraining order is typically requested at the local courthouse.

If you are facing a restraining order and a domestic violence charge, you may be looking at serious consequences including being unable to see your own children or live in your home An experienced domestic violence defense attorney will be able to help you defend these charges and avoid jail time.