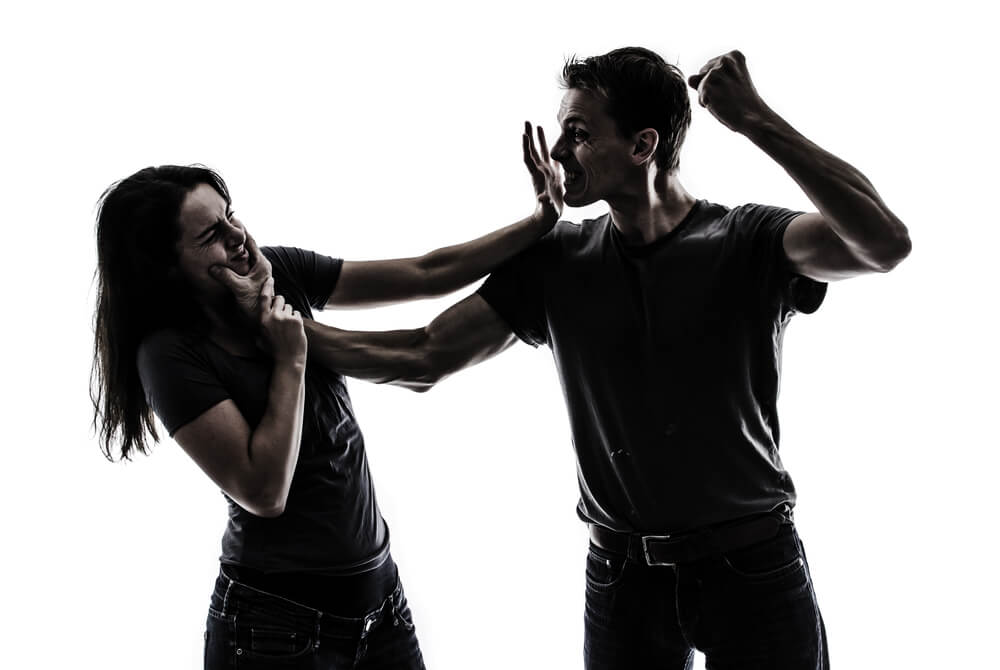 When it comes to domestic violence and other criminal cases, there is one noticeable and significant difference. In a domestic violence case, the aggressor and victim are either related or live in the same home. The relationships between the alleged perpetrator and victim in such cases often tend to complicate the manner in which these crimes are prosecuted.

This is because relationships tend to be complex and evolve through hardships and challenges. Often times, victims may not want to see a spouse or partner punished. When this happens, victims may stop cooperating with police or prosecutors or take back prior statements they made at the time of or after the incident, which led to the domestic violence charges.

Why Do Victims Recent Statements?

When victims make certain statements to the police, those statements will be used to charge the aggressor with the crimes. Prosecutors will also often use what victims say as evidence. If the victim recants his or her story or withdraws those statements completely, such as action is known as “recanting.” This could happen pretty much at any time during the course of a domestic violence case including at trial. However, recanting typically happens early on when victims attempt to get domestic violence charges dropped against the alleged attacker.

There is no telling why victims of domestic violence choose to go this route. However, in many cases, the close relationship between the parties plays a crucial role. In some cases, victims may feel threatened or intimidated. In other cases, there may be external pressure from family members to recant the story. Sometimes, financial pressures such as losing the income of the alleged attacker might cause the victim to recant the story, particularly if children are involved.

There are also cases where alleged victims are actually lying about the abuse or incident of violence to get back at the defendant. Spouses or partners in some cases may also lie about abuse to get the upper hand on a child custody case. So, it is important to take a very careful look at any statements made by alleged victims and evaluate them for accuracy and consistency.

What Are the Consequences?

It is also important to understand that prosecutors will not drop a domestic violence case just because a victim recants her statements. The case is likely to continue even if a victim recants the statements provided the prosecution has other pieces of evidence such as police reports, photos of injuries, recordings of 911 calls, statements or threats made via email or on social media, medical records, and eyewitness accounts.

When a victim recants his or her story, it could still have an impact on the domestic violence case. Prosecutors, in some cases, may decide to drop the charges if other evidence is not strong enough to obtain a conviction. If you have been arrested on suspicion of domestic violence, it is important that you contact an experienced domestic violence defense lawyer who has had a successful track record of obtaining acquittals or getting charges reduced. Domestic violence charges could have far-reaching consequences. A knowledgeable lawyer can help you fight these serious charges.