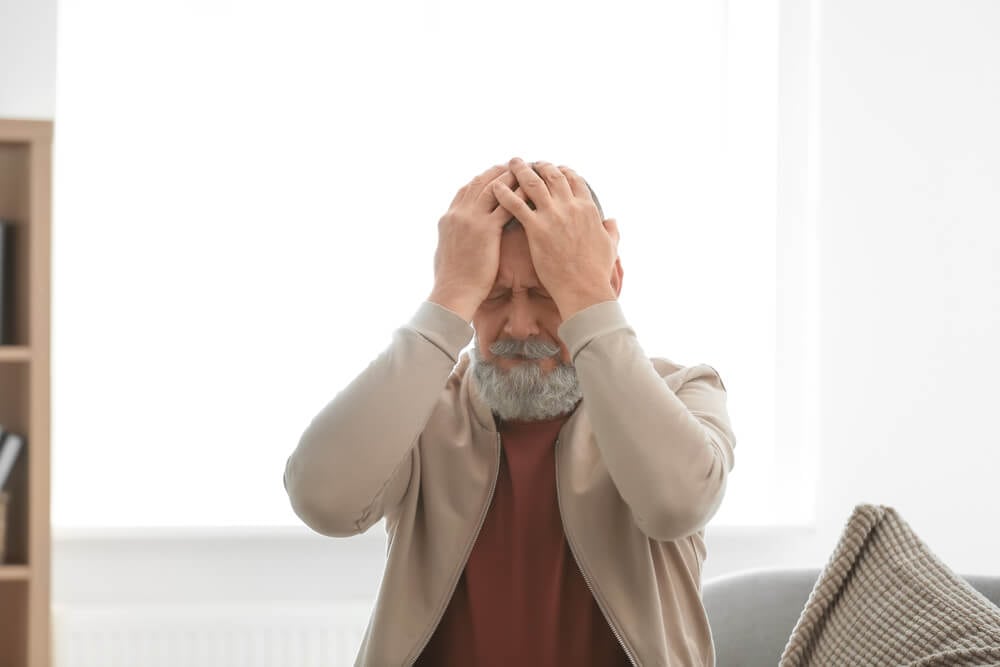 Elder abuse is an extremely sensitive topic. The thought of a frail, vulnerable, and elderly person being abused in any manner is deeply disturbing at many levels. Financial abuse of the elderly is particularly a serious issue. A charge of financially defrauding the elderly comes with serious convictions and a conviction can be even more devastating. While there is no question that an individual who exploits and abuses the elderly for financial gain should be prosecuted and punished, it is important to remember that a number of people also end up facing charges over misunderstandings.

Cases involving family members could become especially muddled because a lot of things discussed among family members tend to be verbal and not formally written down. If you have been accused of committing financial fraud against an elderly family member, it would be in your best interest to contact an experienced California domestic violence defense lawyer who can help you fight the charges, clear your name and avoid the serious consequences that could come with a conviction on such a charge.

What the Law States

California’s Elder Abuse Law (Penal Code Section 368) defines abuse of a senior citizen or a dependent older adult as physical abuse or neglect, abandonment, financial abuse, or other types of treatment that results in physical harm or emotional or mental suffering. An “elder” under this law is an individual who is 65 or older. Under this law, financial fraud is said to have occurred when a family member or an outsider exploits the elderly person’s finances in some way.

This might include actions such as forging checks to receive money, redirecting a senior citizen’s Social Security Checks to their own bank accounts, making unauthorized purchases on the senior’s credit cards, or coercing the senior with the threat of abandonment or physical harm to change a will or deed. Clearly, this law is in place to ensure that senior citizens, who are among the most vulnerable sections in our society, are not exploited or abused by their own family members or caregivers. However, false allegations and misunderstandings are not entirely unheard of when it comes to elder abuse.

How Can You Defend Yourself?

Depending on the nature and circumstances of the offenses that are alleged, you may be facing a misdemeanor or a felony. If convicted of misdemeanor domestic violence in an elder abuse scenario, you may be looking at up to one year in jail and up to $1,000 in fines. A felony charge could mean time in prison and hefty fines.

An experienced California criminal defense lawyer can help you come up with a defense strategy to fight these serious charges. One common defense in such cases is proving that the elder who made the allegations is not of sound mind. Situations, where elders have dementia or Alzheimer’s, are good examples of where false accusations may be made about elder financial abuse. Sometimes, just because someone made an accusation, it may not mean they have evidence to prove it. Elderly individuals may throw out wild accusations, but may not have adequate evidence to support those allegations. But, authorities may still investigate those claims because they tend to take these allegations seriously. If you are facing such an accusation, contact our experienced Los Angeles elder abuse defense lawyers right away to find out how we can help you.