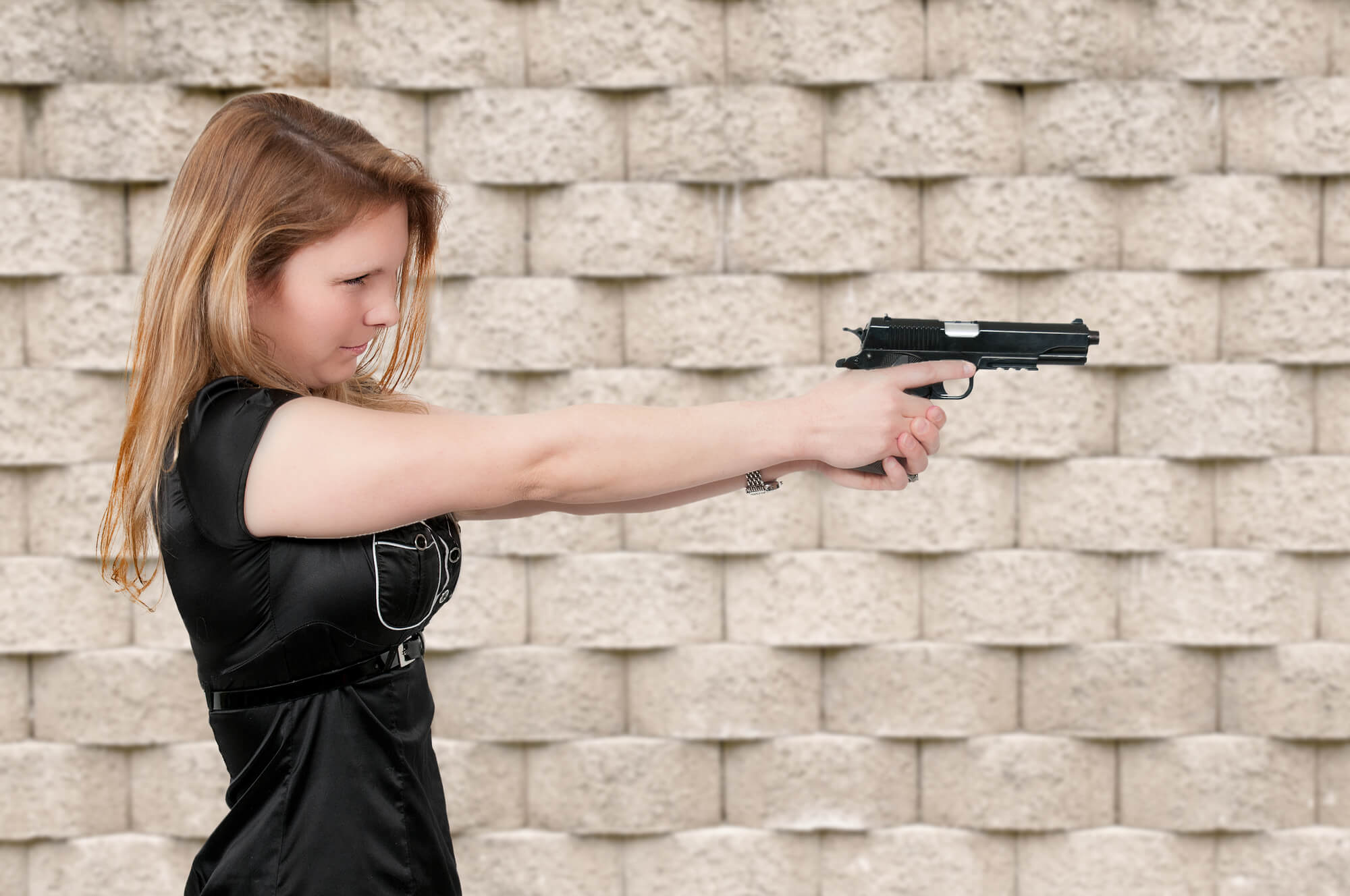 New York legislators have tightened the state’s gun laws with the intent of keeping them out of the hands of individuals convicted of domestic violence. According to an ABC news report, this new law includes more crimes that could lead to convicted individuals losing their rights to own or keep a gun. Governor Andrew Cuomo said this law is aimed at reducing gun violence and that there is a definite link between gun deaths and domestic abuse. The state already had laws that prohibited convicted felons and those convicted of certain misdemeanor offense to possess firearms.

The new bill was signed into law by Cuomo, and he hoped it would ensure no one convicted of a domestic disturbance crime in the state will get the ability to have a gun. Several gun regulation advocates nationwide supported this law. New York is not the first or only state to take action when it comes to domestic violence offenders possessing firearms.

After the Parkland high school shooting in Florida, which left 17 dead, Oregon passed a law barring those convicted of domestic violence or stalking from purchasing or possessing guns or ammunition. In addition to expanding the list of crimes that would lead to the confiscation of firearms, Cuomo also introduced a law that will extend the waiting period for buying a gun from three to 10 days. Specifically, the legislation will delay the approval of firearms sales for those who don’t get approval or are denied after a criminal background check.

The Law and Your Firearms

California Penal Code Section 29800 makes it a felony crime for anyone convicted of a felony to own or possess a firearm. So, if you have been convicted of domestic violence or domestic abuse in California, you are barred from possessing a firearm in this state – for life. If you violate this law, you could face up to three years in state prison and/or a fine of up to $10,000.

Under California Penal Code Section 29805, there are also a number of misdemeanor convictions that could lead to a 10-year gun ban. These misdemeanor crimes include battery, making threats, and stalking. If convicted of a misdemeanor domestic violence offense in California, you cannot possess a firearm for 10 years. After this time period is over, you regain your right to possess a firearm.

If you have been charged with domestic violence or abuse, losing your right to possess a firearm is only the tip of the iceberg. In addition, you may be looking at jail or prison time, hefty fines, and other consequences such as losing your job or custody of your children. As California domestic violence defense lawyers, we know that a large number of domestic violence allegations are exaggerated or downright false. We have been able to obtain acquittals for individuals we have defended by conducting independent investigations and proving the charges false. If you have are facing these serious charges that could have a long-term impact on your life, call us to find out how we can help you.