An accusation of domestic violence is a very serious claim. Not only can it result in criminal penalties, but the label as an abuser can follow you for the rest of your life. While penalties can vary depending upon your judge, the state of California has guidelines as to sentencing someone convicted of domestic violence.

What Domestic Violence Offenses Will Send a Person to Jail?

The average jail time for domestic violence offenses is greatly affected by the seriousness of injuries (if any at all) suffered by your accuser. Judges also take into account any previous record you may have, as it is more likely that you will serve more time if the victim has significant injuries or you have a violent history. 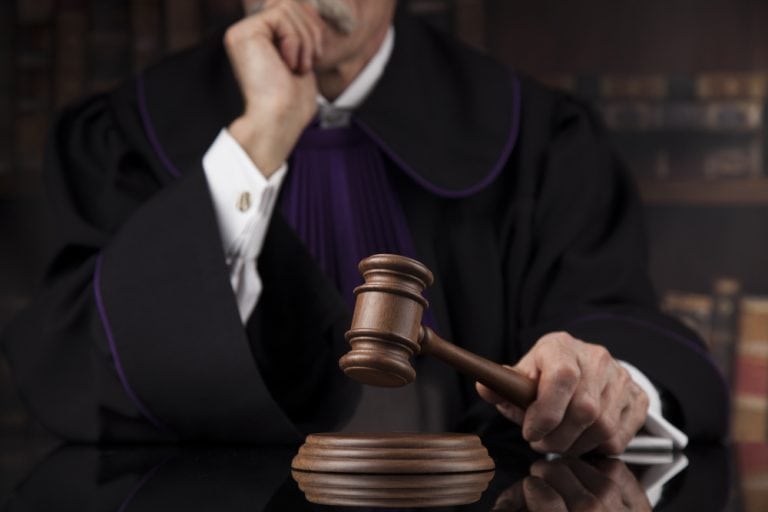 Judges typically require that you serve a minimum of 30 days for a misdemeanor domestic violence conviction, however, this is “typical,” and not set in stone.

If you’ve been arrested for domestic violence, you need legal advice. Attorney Randy Collins can help.

Some judges may allow you to serve probation if this is your first offense, or if the victim’s injuries are not significant. A felony conviction carries up to four years in custody.

Punishment for a felony conviction can be lengthened if the accused has been convicted of this offense within the past seven years.

Unfortunately, for those convicted of a felony, probation is not a likely sentence, even if you do not have a previous record.

Injuries that lead to a felony prosecution are severe, such as broken bones, injuries that require sutures, or severe trauma that causes permanent damage to the body or brain.

How Much Jail Time for Domestic Violence? 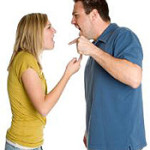 Depending upon the circumstances of your incident, you could be charged with multiple different offenses. The following are more common DV offenses and the amount of jail and/or prison time one might receive if convicted:

California Penal Code 243(e)(1) is usually referred to as simply “battery” or “domestic battery”. The battery is defined as a willful act that inflicts injury upon another. This particular Code redefines it as a willful, hurtful act that intended to injure a “domestic partner” (DP). A DP could range from a boyfriend or girlfriend to a fiancé to a spouse or other parent of your child.

Injuries and acts to inflict injury range from grabbing someone’s shirt, punching, and kicking. While these are on the “low end” of possible injuries inflicted, they are still serious, and you could face domestic violence jail time.

The maximum jail sentence for a conviction under Code PC 243 (e)(1) is one year. Probation of up to three years could be an alternative option in some cases.

Those on probation may also have to complete a Batterer’s Program and must pay a fine of up to $2,000. 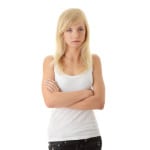 California Penal Code 273(d) is a little different, as it relates only to the abuse of children. This Code deals strictly with physical abuse, such as slapping hard enough to leave a bruise, fighting and bruising a child, or beating the child with a belt severely enough that marks are left. These injuries must have been caused by a “willful” act. This Code can be used to charge the crime as a misdemeanor or a felony.

The charge depends on the facts of the case and your own history. If you are convicted of a misdemeanor, you are subject to up to one year in jail and a fine of up to $6,000. However, probation and completion of a child abuser’s treatment program are viable options for those with experienced attorneys as it is for those facing charges for PC 243(e)(1).

If you are convicted of a felony, a jail sentence of up to 6 years and a fine can be imposed.

California Penal Code 273.5 is often referred to as simply “spousal abuse” or “corporal abuse”. This Code only applies if the alleged abuse occurs between intimate partners, such as same-sex partners, boyfriend/girlfriend, former intimate partners, a former partner with whom you share a child, fiancés, or spouses.

Physical injuries must be proven, unlike Penal Code 243(e)(1), and proof must be given to the courts in order to charge for this Code. Injuries must have been inflicted willfully and can range from dislocated or broken bones to severe trauma.

These cases can be prosecuted as misdemeanors or felonies and the punishment depends upon the injuries inflicted as well as your own history. A misdemeanor conviction can result in jail for one year or probation if you have an otherwise clean record. A fine of up to $6,000 is also imposed. A felony conviction can mean jail time for up to 4 years. California Penal Code 368 deals specifically with elder abuse. This Code covers emotional and physical abuse, financial theft and abuse, and neglect. Like the other Codes mentioned, this can be charged as a misdemeanor or a felony.

A misdemeanor conviction offers a maximum jail time of one year, as well as probation and a fine. A felony conviction can send you to jail for up to four years. As in other abuse cases, the penalty you receive will depend on the injuries and your own history.

The best way to avoid jail time is to avoid a conviction. Prosecutors are tough on domestic violence charges, but they can only go where the evidence takes them. In many cases, the evidence will lead to a verdict of “not guilty.” 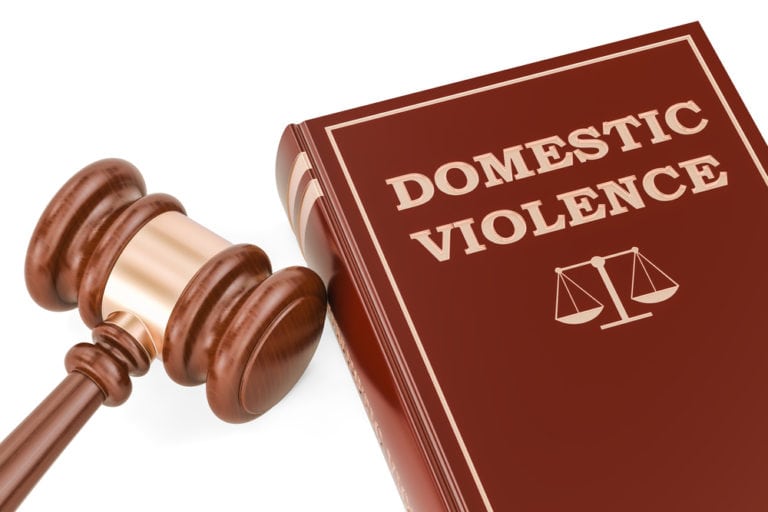 Identifying the reason why an alleged victim might make a false domestic violence accusation gives a domestic abuse defense lawyer leverage to use when negotiating with a prosecutor.

Other defenses, such as evidence of an alibi, can also be used to establish reasonable doubt.

Prosecutors who fear losing a trial are more likely to be reasonable.

They may decide to dismiss charges, offer a deferred prosecution agreement, or amend the charge to a nonviolent offense.

Of course, when prosecutors are not reasonable, a skilled and aggressive defense can lead to an acquittal at trial.

Each case turns on its own facts, but an experienced domestic violence defense lawyer can identify the strongest available defense and use that defense to a client’s advantage.

The first goal of your Southern California criminal defense lawyer should be to protect the innocent and to minimize the consequences of a criminal charge.

Need Help? We’re Here For You.

Do you trust that a Public Defender will give you and your case the attention they deserve? Unfortunately, public defenders simply do not have the time to give.

All situations are different, and each judge is different. Your outcome may not be the same as someone who had a similar case in the same court district. Because sentences can vary, you will need the services of an experienced attorney.

An attorney who is experienced with domestic violence cases can help you get the best possible outcome for your situation. An attorney can also grant you valuable resources for your case that you might not be able to find if you defended yourself, such as expert witnesses to consult on the presumed injuries

Be sure to consult an experienced domestic violence attorney as soon as possible, as these cases are very serious and can lead to life-long stigma.