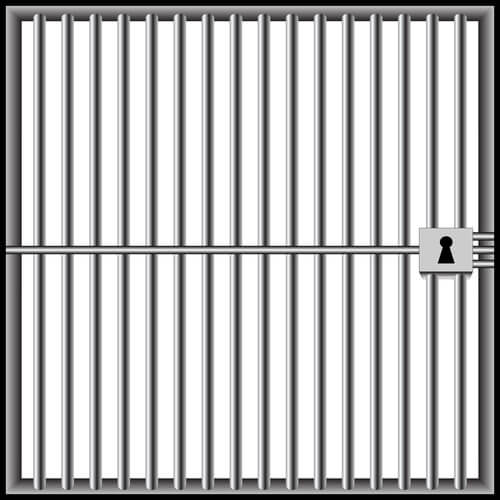 Many times these individuals were only acting in self-defense or retaliating against their abuser after a long period of unrelenting abuse. Moreover, abusers often know how to manipulate the system to their advantage. So in some cases, the accused may have been purposely baited and set up by their accuser.

Domestic violence is one of those crimes where a lot of false accusations are made and a lot of innocent people get wrongly charged, and sometimes wrongly convicted. False charges usually occur when a couple is:

Why The Police Sometimes Arrest The Wrong Person 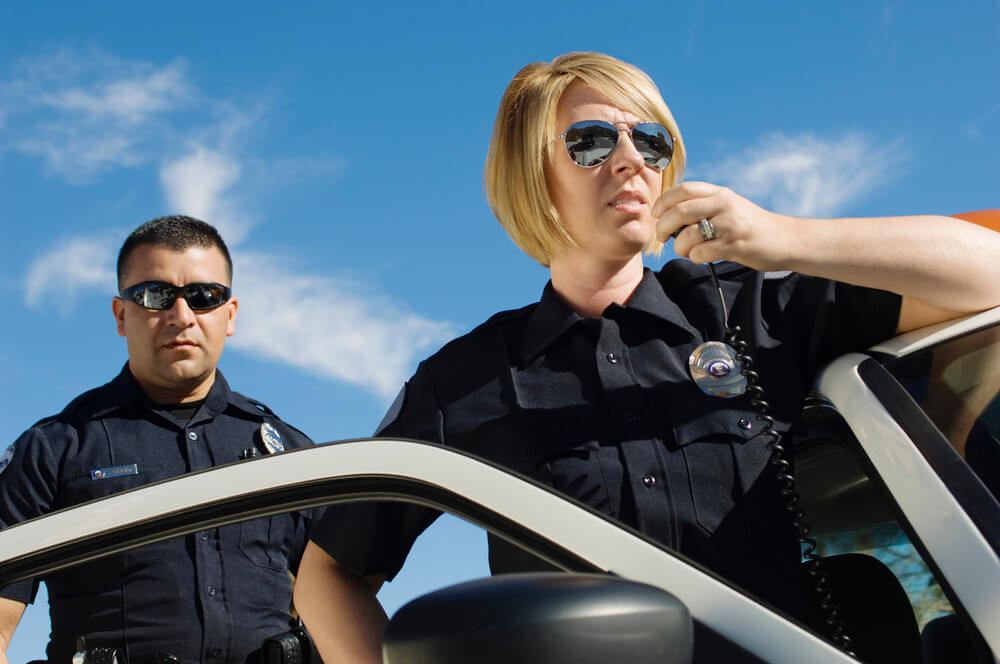 The police are far from perfect and often make arrest in domestic violence cases based on extremely superficial factors, such as:

What makes these situations more complicated is the fact that accusations of domestic violence are normally obfuscated by high emotions, and it is not uncommon for the alleged victim, the alleged abuser, and the witnesses to all have conflicting accounts of what actually took place. So the police must use their own judgment to determine who should be arrested and taken to jail, and this is usually decided based solely on whose story happens to sound more convincing.

The Effects of Being Arrested on Domestic Violence Charges 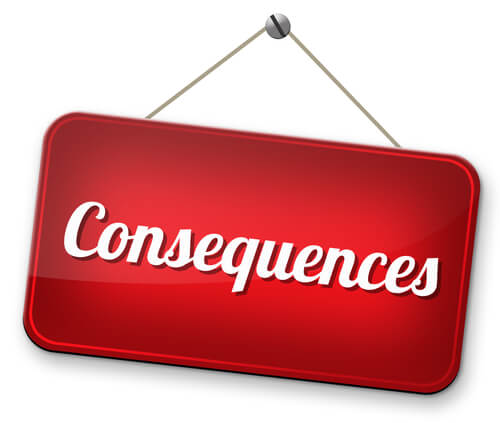 When a person is jailed on domestic violence charges, it can have severe consequences for both the accused and the accuser, above and beyond the criminal implications. It can cause a great deal of familial discord and damage the relationships that both the alleged victim and perpetrator have with their children, other family members, and friends.

Furthermore, the stigma of having been charged and jailed for domestic violence can stay with the accused for a long time and can have a profound effect on both their social and professional lives, even if he or she is eventually exonerated.

For these reasons, if you have been accused of domestic violence against a family member, you should waste no time in contacting an experienced domestic violence defense attorney who can handle your case with discretion and achieve the best results for you and your family.

If you’ve been falsely accused of domestic violence in California, waste no time in contacting a California Domestic Violence Defense Lawyer. A qualified domestic violence defense lawyer can secure your release from jail and do whatever is needed to get the charges reduced or dismissed and to clear your name.