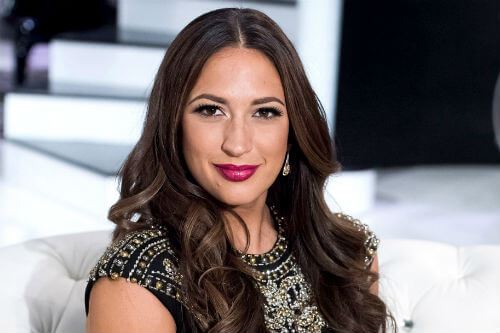 Amber Marchese’s husband, Jim Marchese, was arrested and charged with domestic violence after the couple was asked to leave a flight at Los Angeles airport. Witnesses claim that, while on the plane, Mr. Marchese grabbed Mrs. Marchese by the throat and threatened her.

Amber Marchese, however, defended her husband stating that they were simply involved in some “heavy” PDA and that the charges are “… not only hurtful but damaging personally, emotionally and professionally.” Furthermore, she asserts that she did not file the complaint of domestic violence against her husband.

There have been some dramatic changes in both domestic violence laws and in public attitudes toward those accused of domestic violence in recent years. Read further to find out what has changed and how allegations such as these can affect the lives of those falsely accused.

The Pros and Cons Of Changes in Domestic Violence Laws 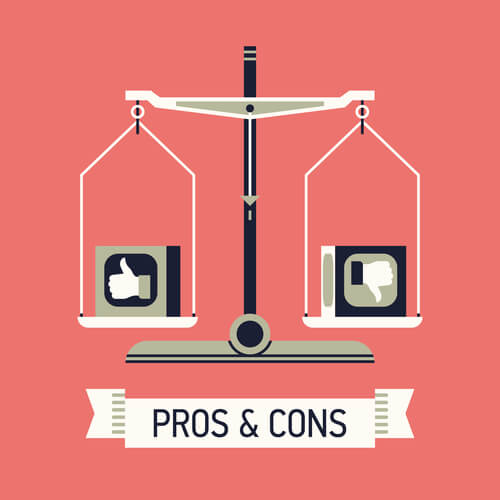 Some changes in how we as a society deal with domestic violence have been long overdue, such as when it comes to expanding the definition of “domestic partner” to reflect changes in today’s society. Other changes, while well-intentioned, are rife with flaws.

For example, changes that call on police to take someone into custody whenever they are called to the scene of an alleged incident of domestic violence, regardless of whether or not there is evidence to warrant this, has resulted in a lot of innocent people being arrested.

While the rationale behind this practice may be sound, in many situations, it becomes a race to the phone, and the person who makes the call gets their story heard, while the alleged perpetrator is hauled off to jail regardless of what he or she has to say.

Furthermore, an unintended consequence of the change in attitude towards domestic violence and those who commit it is that punishment is not only reserved for those who have been convicted. If you happen to be someone who commands media attention or a celebrity like Mr. Marchese, it is enough for you to be arrested or simply accused of domestic violence in order for you to be vilified in social media and condemned in editorial pieces.

Potential Criminal Charges That Can Result From Allegations Of Domestic Violence 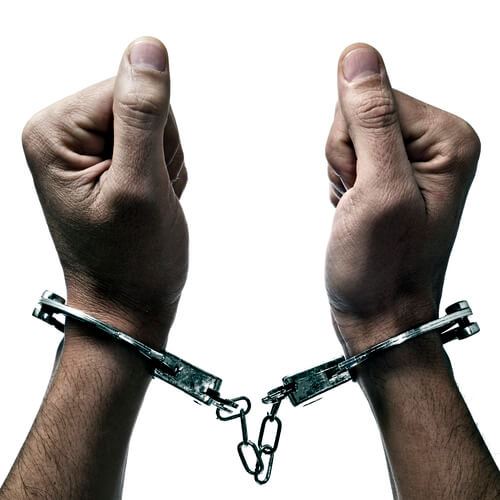 Adding to the problems faced by those falsely accused of domestic violence is the fact that there are many potential criminal charges that can be brought against them, the most common being a charge of violating California Penal Code Section 273.5. This is the traditional domestic violence offense perpetrated against an intimate partner, which can lead to serious consequences for even minor injuries.

Other potential criminal charges include:

What makes it even worse are the unique issues that can arise from allegations of domestic violence in terms of: 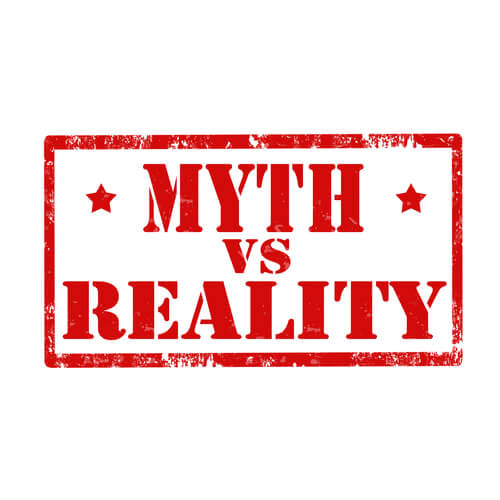 A huge misconception that many people have is that the alleged victim of a domestic violence charge can choose to drop the charge after making a domestic violence complaint. Not only is this false, but an attempt to do so can work against the accused as prosecutors will claim that the alleged victim’s willingness to recant his or her story is a symptom of battered person syndrome.

Because of these unique issues, whenever you are someone you love has been accused of domestic violence, you need to consult with an experienced domestic violence defense lawyer immediately to protect your rights, your reputation, and your freedom.