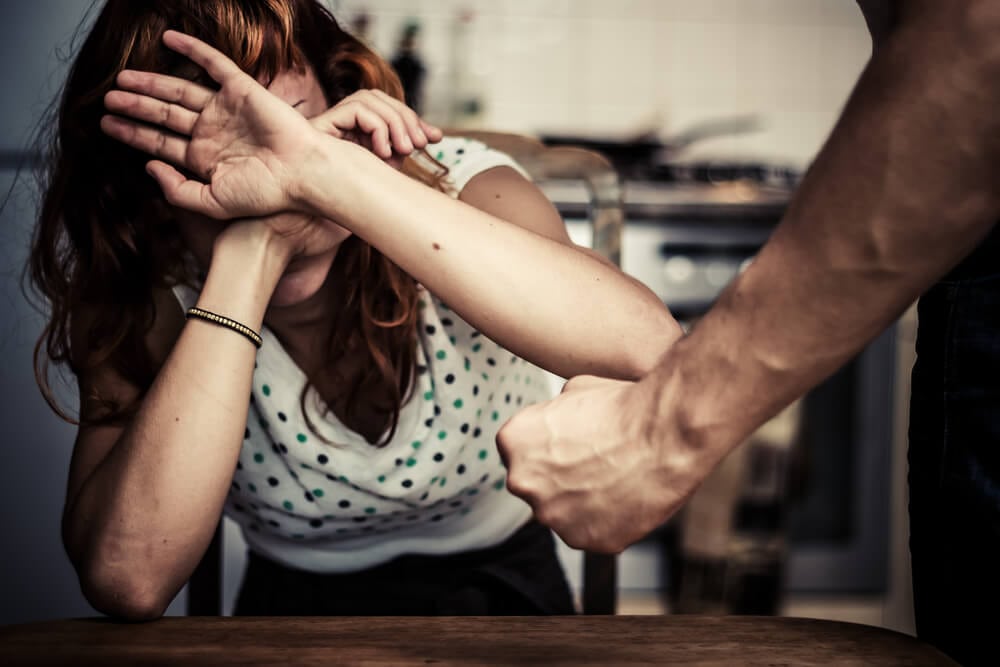 Domestic violence charges and convictions can have severe consequences. You may lose your ability to see your children or not be able to share custody of them. You may face jail or prison time, hefty times, or probation, depending on the nature and severity of the charges. If you have been charged with domestic violence, there is a strong likelihood that you are facing a domestic battery charge or a corporal injury, or an intimate partner charge. Even though there is some similarity between these two charges, they do have some difference, which could impact the manner in which defendants are prosecuted.

This charge is usually filed under California Penal Code 273.5 PC. This charge may also be called spousal abuse, domestic abuse, or domestic violence depending on the agency that files the charges. In order to obtain a conviction on this charge, the prosecutor must show evidence that the defendant intentionally inflicted bodily injury on a person. In addition, the person who has suffered the injury must be a spouse, an ex-spouse, fiancé, or a current or former cohabitant.

In other words, the defendant should have had an intimate relationship with the injured person. The injury should result in some type of trauma for these charges to be filed. A traumatic injury is said to be a wound that was caused by direct physical force. The injury does not have to be severe or life-threatening for the defendant to face charges. Even minor injuries could result in domestic violence charges.

Domestic battery is defined under California Penal Code 243 (e) (1) as intentional and illegal touching of a spouse or partner that might result in harm. Unlike corporal injury, the domestic battery does not require the intimate partner to be injured. All it takes is a slight physical contact. For example, you may face a domestic battery charge if you touch your partner’s clothing, skin, or even something they are holding such as a bag. 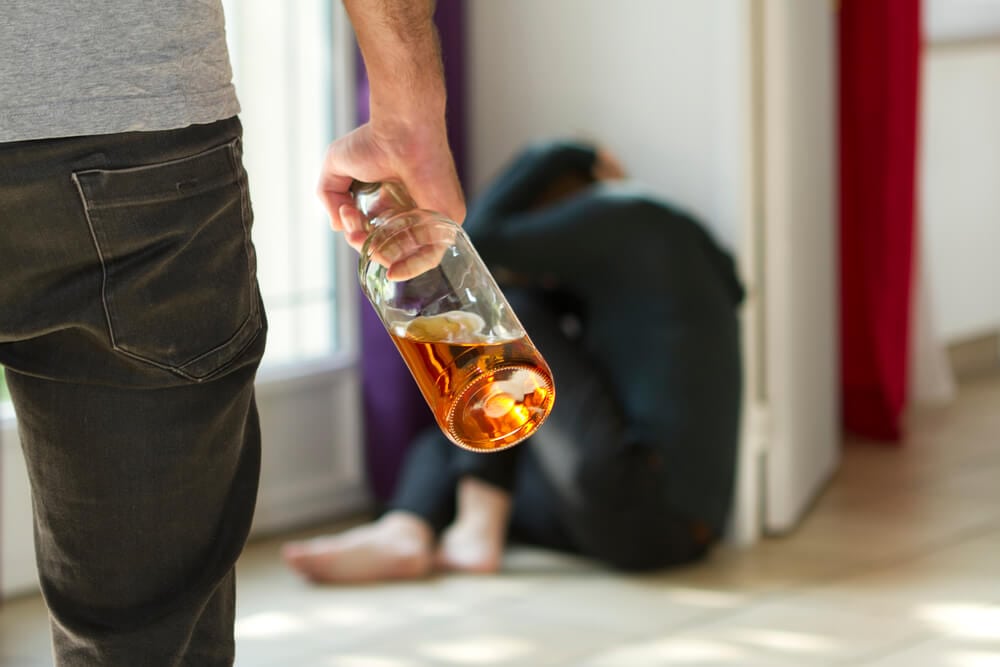 The one big difference between these two domestic violence crimes is the necessity of an injury to the victim. Corporal injury can be charged only if the alleged victim has been injured and if that injury was caused by direct physical force. But a battery charge could stem even from slight physical contact.

Regardless of what domestic violence or domestic abuse charges you are facing, the consequences can be devastating and very real. If you have been charged with domestic violence, please contact an experienced Southern California domestic violence defense lawyer who will fight to protect your rights and defend the charges.