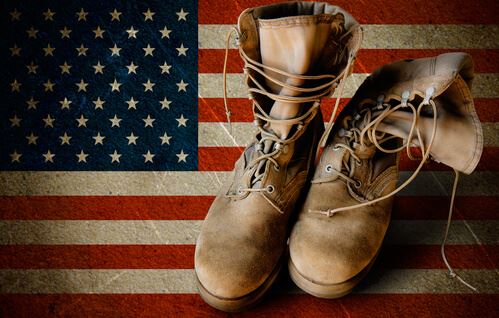 Many clients wonder whether or not they can still join the military with a domestic violence charge.

One of the reasons that you are no longer eligible for military service is because you will no longer be able to carry a firearm. Under California law, any person possessing a firearm after being charged with felony domestic violence will be guilty of felony firearm possession. Regardless of whether the felony domestic violence charge occurred in California or in another state, you will not be able to possess a firearm in California for the rest of your life. The penalty for doing so is a state prison sentence of 16 months to three years and a maximum fine of $10,000.

There is a law in California that would allow those convicted of a misdemeanor domestic violence charge to be prohibited from possessing a firearm for 10 years, rather than a lifetime ban. However, federal law trumps state law. Under federal law, almost all persons convicted of domestic violence, regardless if it is a misdemeanor or felony, are banned from ever possessing a firearm in the United States. The penalty for doing so is a maximum of 10 years in prison and up to a $250,000 fine. Without a firearm, you cannot serve in any branch of the military.

Further, under 18 U.S. Code Sections 921 and 922, domestic violence is considered a crime of “moral turpitude” that automatically makes you ineligible for service in any branch of the military. A crime of moral turpitude is one that shows you are morally unfit for military service.

However, in very rare cases, some branches of the military may grant you a conviction waiver that would allow you to enlist. In determining whether a waiver will be granted, several factors are considered including the exact nature of the crime, how long ago it occurred, your age at the time, and whether you fulfilled the terms of your sentence such as paying all fines and successfully completing probation.

Because it is almost impossible to serve in any branch of the military with a domestic violence conviction, it is important that you hire a qualified domestic violence defense attorney as soon as you are arrested. Your best hope for beginning your career in the military is to not receive a conviction at all. If you have already been convicted, a qualified attorney can advise you as to whether or not a conviction waiver is possible in your case and guide you through the process of applying for a conviction waiver.