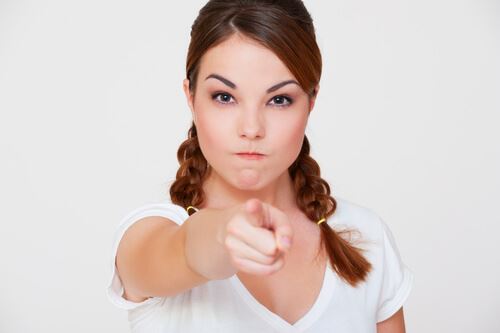 While positive domestic violence awareness spreads, a new DV-related issue has begun to arise. People across the country are falsely claiming that their spouse or significant other has tried to attack them.

Why are false domestic violence charges so common? Laws have been put into place to help ensure victims and their children are protected. These laws are now being taken advantage of by people who are trying to exact revenge or gain an upper hand in divorce proceedings.

The Penalties Are Very Serious

When a person falsely accuses another of a crime, that person usually wants to exact revenge, obtain custody, or profit in one way or another. Not all crimes result in serious penalties, but a domestic violence conviction is considered a serious violent offense, and the laws reflect that.

Section 273.5 further addresses domestic violence as any willful conduct that leads to “corporal injury that results in a traumatic condition” upon:

As you can see, any allegation of domestic violence is a serious matter that neither the accused nor the accuser can take lightly after the process has been set into motion.

It Gives The Accuser The Upper Hand

Domestic violence is one of those crimes where a lot of false accusations are made and a lot of innocent people get wrongly charged and sometimes wrongly convicted. False charges usually occur when the couple is:

Often, one party will make false allegations against the other to gain the upper hand in divorce or child custody proceedings

In other cases, a party may make false allegations because they caught the other having an affair and so out of anger, jealousy, or bitterness, they file false charges against the cheating spouse.

False domestic violence charges can have severe consequences for both the accused and the accuser, above and beyond their criminal implications. They can cause a great deal of familial discord and damage to relationships that both the alleged victim and perpetrator have with their children, other family members, and friends.

Furthermore, the stigma of having been accused of domestic violence can stay with the accused for a long time and can have a profound effect on both their social and professional lives, even if he or she is eventually exonerated.