Pretrial hearings in criminal prosecutions are held for many reasons. For example, a pretrial hearing might address issues of bail or scheduling.

Pretrial hearings also address motions filed by defense attorneys. Sometimes those motion hearings result in an order dismissing the case. In other cases, the judge might order that critical evidence cannot be used against the defendant. Those rulings often force the prosecution to dismiss the charge, because they cannot win the case without that evidence. 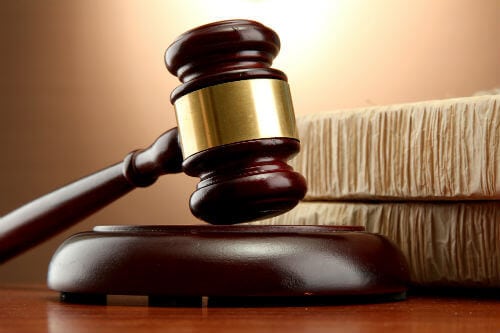 Motions to dismiss domestic violence charges are common. They aren’t usually granted, but careful lawyers file them whenever a ground for dismissal has arguable merit if only to create more work for prosecutors and to preserve grounds for appeal.

In some cases, however, creative criminal defense attorneys are able to craft motions that persuade the court to dismiss the charges. Examples of grounds upon which a dismissal motion might be based include:

Some dismissal motions are based on the law and the documents in the court record. Others require the court to hear evidence at a pretrial hearing. When a judge grants the motion, the case is dismissed.

Sometimes a defendant can be recharged after a case is dismissed. More often, prosecutors decide it isn’t worth investing more time and energy in a case that might end in another dismissal. And some grounds for dismissal prevent the prosecution from filing the charge again.

A motion to suppress evidence asks a court to exclude evidence at trial. When the evidence is important, the prosecution might not have enough other evidence to prove guilt. In those cases, the prosecutor is forced to dismiss the charge.

Judges decide suppression motions after considering the evidence presented at a pretrial hearing. The key to winning a suppression motion that will lead to the dismissal of the case is careful preparation and a thorough understanding of the law.

Those facing charges would be best served by contacting an experienced domestic violence attorney they trust to represent them in court. Call to speak with a Law Offices of Randy Collins attorney and get help.